Mussolini’s inconsistent belief in theism. They abhor materialism (As written in the NSDAP 25-Point Programme’s attack on ‘Jewish Materialism’ and fascist attacks on Marxism) and idealise themselves as the rebirth of an era wherein religion was more dominant-but also wish to make their outlandish claims appear true to manufacture consent for their regime. We see here fascists widely adopting the doctrine of eugenics and evolving this pseudoscience further with race science; creating contraptions to test for skull shape and debating the quality of one’s blood. We know this to be idealistic claptrap of the highest regard! A sick lie is eugenics-and it is based on a similarly sick lie itself. Eugenics evolved from the ideas of Thomas Malthus and his myth of ‘overpopulation’-one that still runs rampant in liberal circles. The concept that the population increasing will outstrip the planet’s resources is inherently absurd; the mode of production that came about with this boost population already produces more than is needed in great excess. But the Malthusian cares not! ‘Useless Eaters’, ‘Surplus Population’ and ‘Survival of the Fittest’ pervades their vocabulary as they take the existing science of evolution attributed to Darwin and squanders it! Borne as a reaction to keep this liberal mode around (again scapegoating crisis caused by capital’s reign), it suits the mode’s desire to see competition and individual victory. It echoes the principle of capitalism that an individual’s worth to the system is only inasmuch as they can offer value to it; a proletarian’s value is the value they can provide to the capitalist. It is no wonder then that the fascists do their genocide against the disabled immediately on the basis that they suppose they cannot work and therefore cannot live. They then further use their pseudo-science to argue the inferiority of other races, seeking to eradicate them and replace them with the settling of the supposed ‘superior’ race-the ‘ubermensch’. It is a tool of great convenience to the bourgeois; that any people can be made an enemy on the basis that they are inferior on a genetic level; that they present a biological evil and inferiority. All of this eugenics-fuelled genocide-militarised by the perfection of the state apparatus-is carried out whilst the bourgeois prosper! Indeed, as the military-industrial-complex of today shows, there is great industry in carnage. 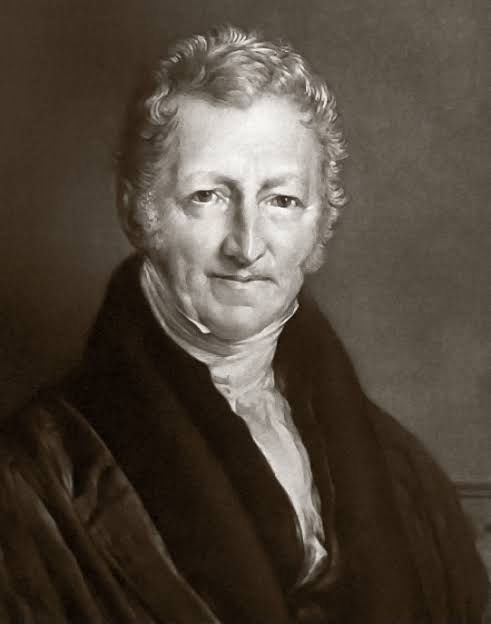 Fascism can be defined as the perfecting of the bourgeois state apparatus (The perfecting of police, prisons and the armed forces) to carry out mass terror on the basis of palingenetic ultranationalism so that the bourgeois epoch may continue. It finds itself manufacturing consent for destroying worker movements and rolling back reforms in an immediate way whilst looking to invade and expand the nation-expanding markets whilst committing to the policy of genocide. It is a last-ditch attempt to save the bourgeois with scapegoats and restarted market forces through lebensraum, privatisation and the militarisation of eugenics.

Liberalism offers no solution to the crisis of fascism-indeed, it is served by it! The terror at the heart of the fascist beast must be destroyed irrevocably by the will of the people. The socialist states of the USSR and China have always led the charge against the fascists-destroying them with the power of the proletariat. The new wave of neo-nazism is made to flee and cower when faced by the marching anarchists. When revolution becomes the law of the oppressed as crisis attacks, fascism will always make itself known-but it stands not a chance against the working masses. Let us give them something red to have a scare about-let the oppressors be crushed by the indomitable might of all peoples united. Death to fascism! Long live the victory of the masses!

When a Spectre Haunts, For a Century

In 1976, the Partito Comunista Italiano (PCI) – the Communist party of Italy and the largest communist party in Western Europe – stood on the edge of winning in the general election. Paolo Spriano,....

Protest against Israeli occupation in the Syrian territory of Golan Heights

On 9th December 2020, a demonstration was organized by the people of Masada village in the Syrian Golan Heights territory to demand the Israeli occupation authorities to stop installing wind turbine fans....

Assembly 2021: Can the Left become the proverbial dark horse in West Bengal?

The state of West Bengal is heading towards one of the most crucial assembly elections in recent year. Earlier, it was presumed that this election would be quite a bi-polar election, where two main forces,....

The First and Last Intifada

“The metaphor for Palestine is stronger than the Palestine of reality." ....

The Insurgency and Banditry Industry in Nigeria

Boko Haram, loosely translated to mean, "Western Education is Forbidden," began their radical onslaught against the northern part of Nigeria and neighboring countries, first in ineffective cells, then....

On a small soccer field, I forge an immortal left foot and also the great commitment to the cause of the working class. His name is Diego Armando Maradona, who was not only the greatest footballer of all....