In a democracy, to sabotage your own party is treason

The main conclusions of the Forde report, an inquiry into a leaked document that proved malefactors in the managerial tier of the Labour party deliberately sabotaged Corbyn in the 2019 election to restore neoliberal dominance over the party, will most likely be obscured from the public domain, drowned out in a sleepless barrage of spin and diversion. In a democracy, sabotaging your own party behind closed doors is tantamount to treason. It gives lie to the myth of internal party democracy and the sovereignty of the voting membership, actively making a mockery of grassroots forces that earnestly mobilized to win Corbyn the public office a man of his tenacity and principles deserves. 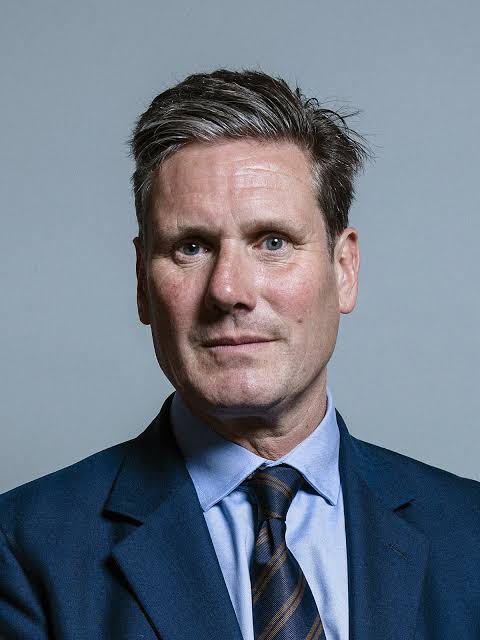 The inquiry is investigating claims that officials within the party organ responsible for assessing antisemitism claims were deliberately incompetent and cases deliberately mishandled. The purpose was to falsely substantiate the erroneous, widespread narrative that Corbyn had allowed a wave of rampant antisemitism into the party. The campaign to sabotage and purge radical members by way of unfounded allegations of antisemitism took on the air of a campaign worthy of Joseph McCarthy. Corbyn’s terminal error was appeasing this tendency, purging some of his own cadre, to try to win the courtship of an establishment pathologically hardwired to exterminate his credibility and mandate as a stalwart anti-racist campaigner.

In an act of deliberate sabotage, the officials responsible for implementing the recommendations of the Chakrabarti report into anti-semitism failed to do so and then later blamed their failures on Corbyn, accusing his office of tolerating anti-semitism. Worse still, party funds were siphoned off behind closed doors into fuelling campaigns for key right-wing MPs.

One incredibly important issue raised by the leak was the creation of a hierarchy of racism whereby some forms of discrimination were deemed more worthy of attention than others, with a culture of indifference to anti-black racism. Cases of anti-semitism that couldn’t be substantiated were prioritised over real and existing prejudice against other diasporas within the party.

Discrepancies between the reasons stated for persistent delays in showing the report and the political reality reveal the inquiry has purposefully lied. A freedom of information request made by radical indy media outlet Skwawkbox showed that offices and forces the Forde report said it was conceding to hadn’t actually had any communication with the inquiry. This inevitably makes it impossible to invest any faith or belief in its ability to establish objective truth.

The chain of communication through which the findings of the report will be shown plays into a culture of authoritarianism through which the neoliberal power cabal at the center of the party carefully manages their increasingly stale and hollow PR. Forde makes his deputation to the NEC, a managerial tier representative of the agenda of Blairites, who will maintain a monopoly on the official interpretation of the inquiry, dictated to and bought into wider circulation by less senior members with misdirected loyalties. 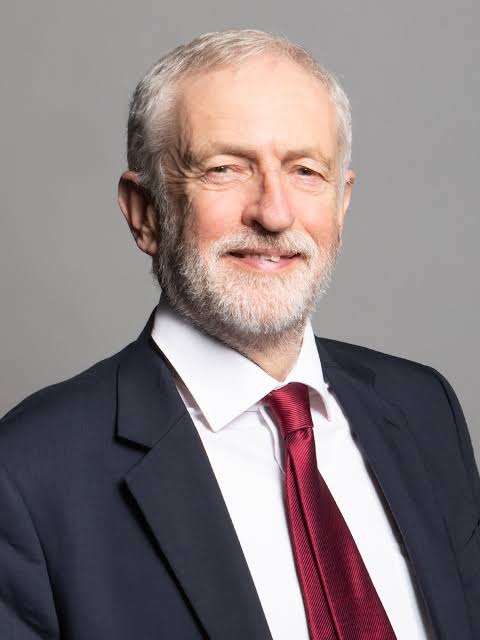 The content of the inquiry will be selectively presented, points that can be spun as a vindication of the neoliberals focused upon, whilst points which render them corrupt will be played down. The politico-media complex - all complicit in a vast conspiracy against Corbyn - will rehearse and reitify the official narrative, created to exonerate Starmer, a snake oils salesman who lacks a mandate, having reneged on a policy of party unity that was central to the appeal of his campaign.

In a democracy, to sabotage your own party is treason. Nothing short of a stunning revival of a mass movement for socialism in Britain was the target of this sabotage. Corbyn cultivated a powerful community that intersected at local and national levels, deliberately and ruthlessly repressed by the svengalis of the labour right. Corbyn, will be vindicated by time, his assailants, relegated to the dustbin of history.

How Neoliberalism is Destroying our Environment

Despite the many climate action conferences around the world today, compared to even a few decades ago, it seems that having hundreds of world leaders and billionaires flying around in private jets and....

The New ‘Estates General’ and the Liberal Caste System

When the French Revolution abolished the ‘Estates General’, and appeared to usher in the Enlightenment virtues of egalitarianism, the accepted liberal historical view was that the age of absolutist....

Cuba! Whenever someone speaks that name nowadays, it feels like a certain warmth on a winter day. Since Soviet has fallen the only thing that remains as a beacon of hope in Cuba. A small country near Florida,....

Leftists are taking lead in the Ecuadorean Presidential Elections

Leftists are taking lead in the Ecuadorian Presidential Elections. Ecuadorian economist and the leftist leader of “Citizen Revolution Movement”, Andres Arauz on Sunday won a first-round victory in....