The United States’ hostile foreign policy against Cuba dates back to the days preceding the revolution. With the hope for the defeat of revolutionary forces, the United States has offered its open military and economic support to the Batista regime. When such efforts have failed and revolution succeeded, they welcomed the counterrevolutionaries fleeing the country, often with sizeable amount of money they have plundered from the state treasury. 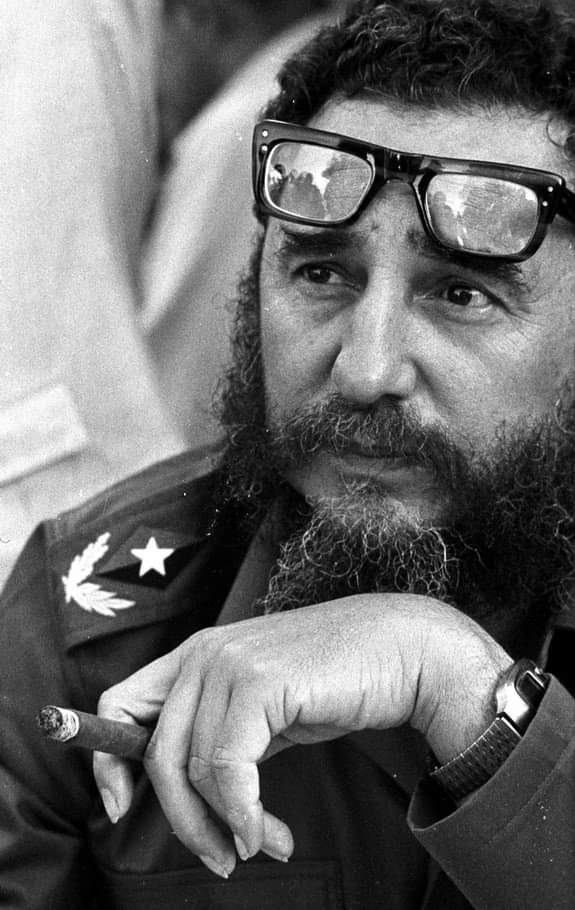 As a result of the Cold War mindset and the long-standing role of the “regional policeman”, the United States did not hesitate to take extraordinary measures to prevent the establishment of socialist regimes that would threaten their so-called national interests. As part of building an imperialist hegemony in Latin America, United States carries out the policy of blockade against Cuba since 1963. Through forcing neighboring countries to cut commercial and political ties with Cuba, the US tries to make Cuba confront a political and economic isolation, that often results in enormous costs in each and every aspect of life in the country. Together with the embargo, the United States aim to destabilize and strangle Cuba. Through measures contrary to not only international law, but also basic human rights of peoples in Cuba, the United States aims to topple the socialist regime and turn the country into a malleable actor that strengthens the US hegemony in the continent, just like it was before the revolution.

During the presidency of Donald Trump, we have witnessed an aggressive foreign policy that aimed to put the heaviest pressure on Cuba and Venezuela. Through sanctions that made Venezuela unable to export oil to Cuba, the US wanted to interrupt Cuba’s one of the most important sources of oil supply. Moreover, through travel restrictions imposed by the United States, Cuba has received a blow to its tourism industry, which is an important source of hard currency. Such restrictions have resulted in a serious downswing in the Cuban economy. Coupled with the impacts of coronavirus pandemic, the Cuban economy has found itself in a difficult situation. The blockade that the United States has been imposing on Cuba exacerbated the devastating effects of the pandemic, making the country unable to receive medical and economic aid from overseas.

As Joe Biden took the office in the United States, it became evident in a short span of time that a change in United States’ Cuba policy, and Latin America policy at large, would only be a matter of tone and not substance. The most recent manifestation of the continuation of the blockade and embargo policy came on 29th of July. Joe Biden declared that new sanctions are going to be put into effect, “in connection with actions to suppress peaceful, pro-democratic protests”. 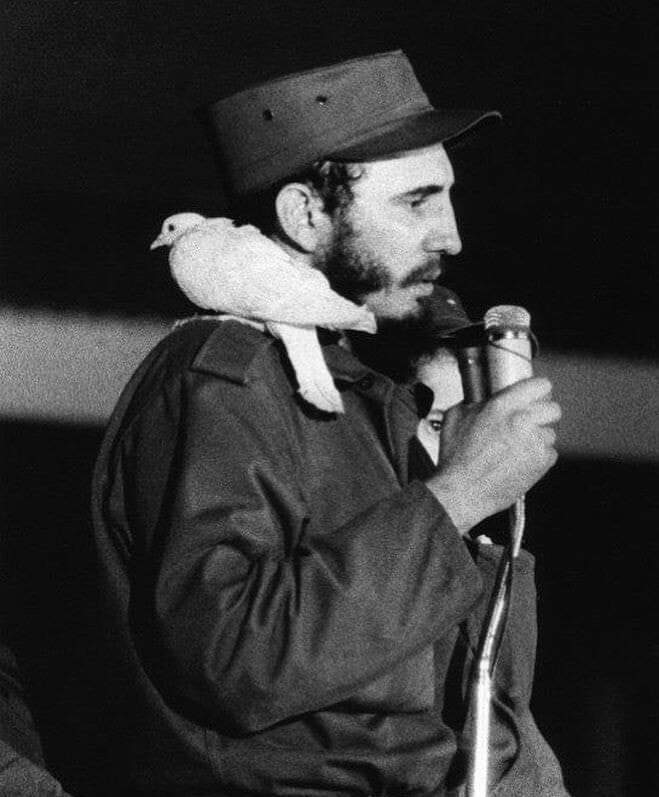 During those protests, which started out as peoples’ attempt to show their reaction to the shortages of some supplies and power outages, some pro-US groups wanted to canalize it into a counterrevolutionary track. Nevertheless, the response to such imperialist attempts came from the masses that are standing for the Cuban revolution and the independency of Cuba. More than a hundred people took to the streets to show their support for the independence of Cuba, in the face of imperialist blockades.

The main reason that created such problems in the daily lives of the Cuban peoples stem from the long-standing blockade imposed by the United States and other imperialist powers. What we are witnessing is an attempt from imperialist states to derive a counterrevolutionary force from the very problems that their imperialist policies are responsible for.

It is evident that the Cuban peoples have right to protest the government. Nevertheless, in the struggle to defend the independence of the country, imperialist powers and their collaborators have no place. The future of the country should be determined by the peoples of Cuba alone. The struggle to defend the independence against the imperialist blockade and embargo should be supported.

The First and Last Intifada

“The metaphor for Palestine is stronger than the Palestine of reality." ....

Gustavo Petro, a leftist, prevails in the Colombian presidential election. What does this mean?

For the South American nation of Colombia, where right-wing political forces have long controlled the country's public affairs, the recent victory of leftist presidential candidate Gustavo Petro and his....

Red Volunteers in India: Back to the People

People all over the world have become habituated with the terms ‘social distance’ over the past year and a half. However, this term hides within itself a very problematic concept. At the root of the....

A different view on Africa and the world with Mohamed Hassan

Leuven"Africa is turning towards the East, not by a long shot towards the West".Mohamed says: "The past few weeks, I was in Kenya, among other places. The people there don't listen or watch CNN and BCC....

In 2022 the world Communist and Marxist movement has been shaken by events in Ukraine. Far differently from in the cases of twentieth-century Soviet interventions in Hungary, Czechoslovakia and elsewhere....

Student Movement in Iran; The Role of Students to Overthrow Islamic Regime

Before 1979 People Revolution against the Shah’s Dictatorship and after the Islamic regime with killing and massacre the main politic wings in the heard of them communists and secular groups, imposed....