Unprecedented. That is the word thrown around casually to cover the events in Kazakhstan. The presidential palace was set on fire by a bunch of rabblerousers. Troublemakers, restless, these are the words used to describe the people who have expressed discontentment with whatever has been happening. The protests began over the weekend, sparked by rising fuel prices, but have since morphed into anti-government riots, fueled by resentment of ex-President Nursultan Nazarbayev's more than three decades of rule. In reaction, Nazarbayev's selected successor, current Kazakh President Kassym-Jomart Tokayev, has dissolved the country's administration and issued a two-week state of emergency across the country. In an effort to restore order, Putin also invited troops from a Russian-led military alliance of former Soviet states into Kazakhstan. According to Tokayev,  foreign-trained "terrorist" gangs were seizing buildings, infrastructure and weapons, and had taken five aircraft, including foreign ones, at Almaty airport. More than 1,000 people have been hurt since the protests began, with 400 transported to the hospital, according to Kazakhstan's Ministry of Health. Sixty-two of them needed to be treated in intensive care units. 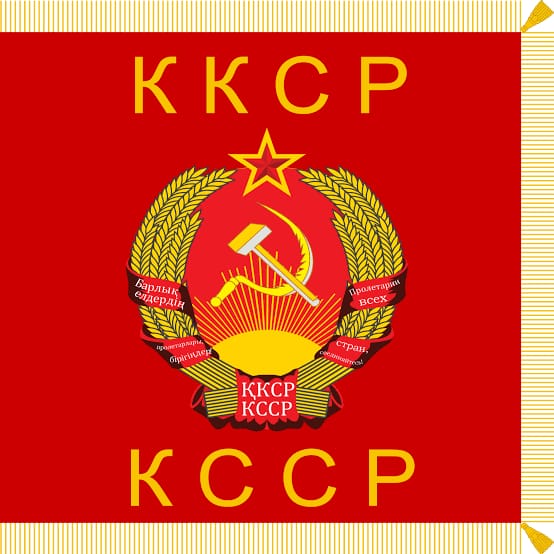 A post Soviet oil rich nation, Kazakhstan’s stability under Nazarbayev has been celebrated by the western media. After the soviet broke off, Kazakhstan was doing ‘reasonably well’ thanks to its oil reserves. But behind the unrest and discontentment is liberalization of fuel prices, which was often touted for its stability. This, combined with the ever growing inflation made matters worse. Come 2022, the fuel prices doubled (reaching 120 tenge) , especially that of propane and butane which are used by the poor. The government had abolished a price cap on liquified petroleum gas (LPG), a popular automobile fuel among the country's poorest residents. The government originally proposed abolishing the price restriction some years ago, claiming that it was fiscally unsustainable and hampered fuel innovation. In Kazakhstan, many live below the poverty line, while the oligarchs keep minting money and gracing the Forbes list of richest people. This isn’t very different from what is happening in other post soviet states, including Russia, where the prices are sky high.

As CPRF ( Communist Party of the Russian Federation) states, Kazakhstan's turmoil was, in fact, sparked by the government's decision to quadruple gas prices. This harmed many parts of the public, as motor vehicles account for more than 60% of liquefied gas usage.

At the same time, it is clear that residents' displeasure is of a broader nature: costs for everything are rising, but salaries remain stagnant. Overall, the oligarchic capital that has established itself in the post-Soviet sphere does not consider the interests of the working class. All of these sparked tremendous protests. Yes indeed, the working class everywhere is in doldrums. Big capital has left nothing for the working class, gnawing away at each and every bit of progress made by the workers over the years.

There is an elephant in the room. So big that it cannot be ignored. It is the NATO, which has constantly made efforts to meddle in the eastern bloc to exert its influence eastwards. NATO has already done its best to make headway into Ukraine. We shouldn’t be surprised if NATO uses this situation to butt in given that Tokayev requested the Russia-led Collective Security Treaty Organization (CSTO)—a bloc of former Soviet countries including Kazakhstan—to help quell the unrest. This means that Putin’s forces are already there. It is important to understand that without close socio-economic and political-diplomatic ties with the CIS countries, there will be no peace in our open spaces. All the central Asian states must stand together to ward off the evil that is NATO. United we stand, divided we become the pawns of NATO!

Nationalist Wars And Wars of Liberation, and Modern Junius Pampleters

Since the end of the Vietnam War, including that of the Algerian War of independence, there has been confusion among Marxists intellectuals, communist military theorists, student and party activists of....

Chapter III- Part 1: The Citadelle of Québec“There are walled cities not to be assaulted refers to a situation in which we estimate we have enough strength to take the city”.Sun-Tzu, Text Recovered....

Elections are what corporate money buys

Frankly, but regrettably, voting in elections in liberal societies is ornamental and devoid of power. A transnational cartel of corporate entities, richer than entire countries, ring fence elections for....

‘‘Politics has no relation to morals’’ — Niccolo Machiavelli War is an egregious task. No modern country in world history knows this fact more profoundly than Russia. With all throughout its....

The Bear Merely Defends Itself (PART I)

Russia was dismembered and humiliated after the collapse of the Soviet Union in the early 1990s. The largest country on Earth saw its economy crumble and its social security institutions end leading up....

Military Concept of the Modern Breakthrough, Created by Gen. Aleksei A. Brusilov

Foreword by Adèle CainRenowned military historian Luis Lázaro Tijerina has turned his sharp analytical mind to the subject of the modern military concept of the “Breakthrough on the battlefield”,....