The contradictions are sharpening! As is the tradition during crisis periods under capitalism, a wave of fascism has spread over the world-prepared to defend the interests of the ruling class. The neoliberal ruling powers of the Liberal Democratic regimes march towards fascism without being impeded by the very functions of parliamentarism that we are told are supposed to prevent it whilst neo-brownshirts and police attack immigrants and other minority communities. All whilst this violence occurs, the liberals and the left-wing anticommunists are rendered hapless; able to only recognise fascism when it wears itself as stark populism. Indeed, when fascism wears a suit it is rendered invisible to the liberal.

We must draw ourselves not only to the established definitions of fascism, but we must combine this definition of ideology with the material conditions that allow it to rise. We must deduce what elements unite the regimes of Hitler, Mussolini, Franco, Pinochet etc and their policies of ultranationalism, eugenics, security statism, lebensraum, reaction, privatisation and market expansion. In this piece we shall uncover how fascism is the application of reaction and contradiction to protect the bourgeois from revolution-strengthening the liberal state by destroying opposition to unrestricted capitalism, perfecting the repressive forces of the state and expanding imperial hegemony through a genocidal regime. This shall deliver us to the inevitable conclusion; that the only cure for this virulent parasite is the victory of people; the victory of communism. 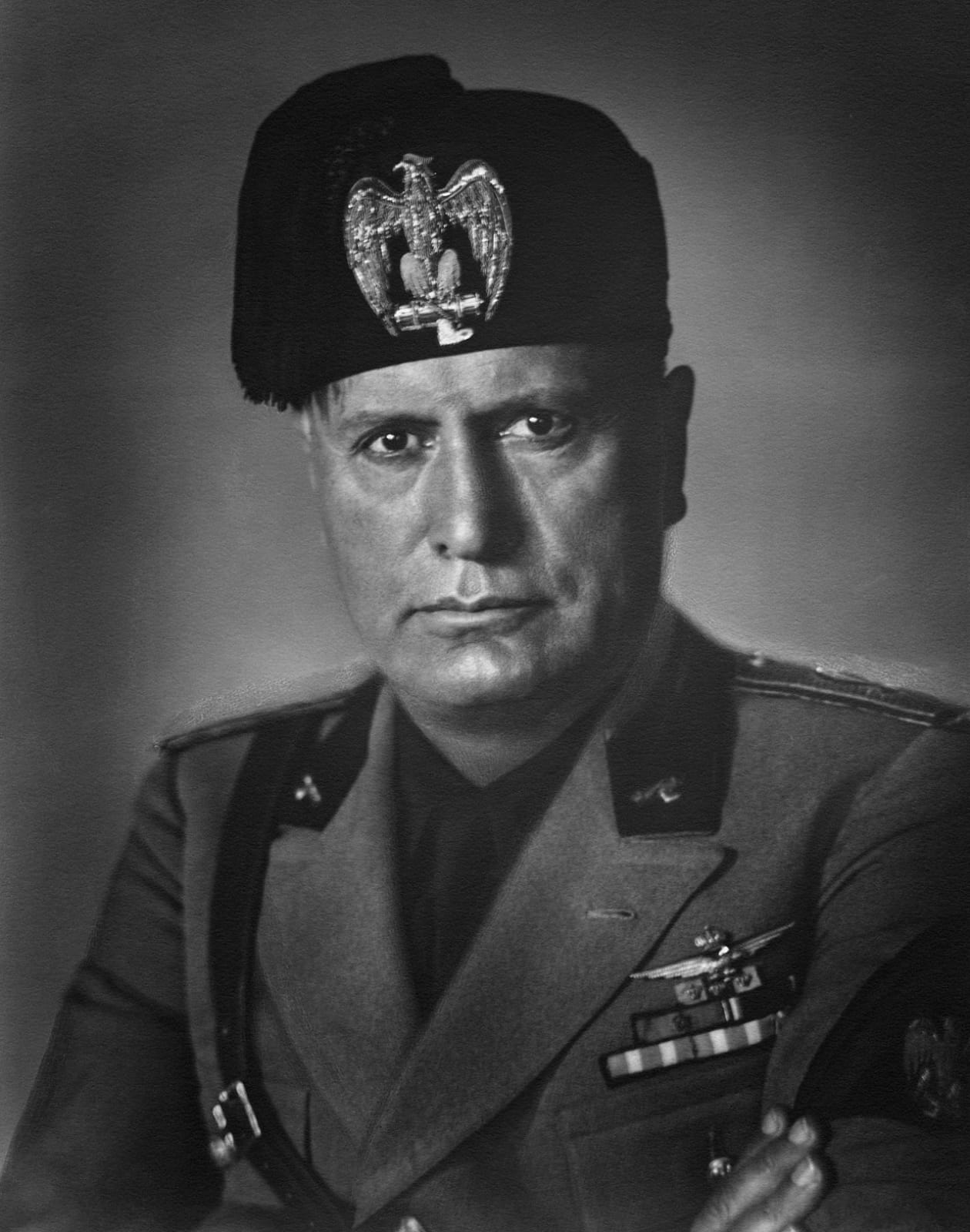 History Professor Robert Griffin created a popular definition of fascism with his coining the phrase ‘Palingenetic Ultranationalism’, explained in the following quote1:

“How are we to characterise the core myth of generic fascism which results from the fusion of a revolutionary project with anti-liberal but populist nationalism? It can be expressed in a single binomial term, albeit an initially cryptic one: ‘palingenetic ultra-nationalism’... Fascism thus emerges when populist ultra-nationalism combines with the myth of a radical crusade against decadence and for renewal in every sphere of national life. The result is an ideology which operates as a mythic force celebrating the unity and sovereignty of the whole people in a specifically anti-liberal, and anti-Marxist sense”

We shall address the matter of whether fascism can truly be called ‘anti-liberal’ at a later point. The theory of ‘Palingenetic Ultranationalism’, however, serves a great deal of use to our analysis.

The principle of palingenesis-the restoration of what once was-highlights a most important element of fascism; it is inherently reactionary. It involves, as Umberto Eco alleged, a ‘cult of tradition’2. It involves the deification of the past and a desire to return to this idealised conception (We shall look more to this idealism at a later point). This indeed entails looking back to an earlier economic mode of production and earlier class relations (Romanticising slave-based economy with Mussolini, deifing times of the Kaiser’s reign in the case of Hitler etc). This palingenetic propaganda achieves two things for the fascist:

This brings us to ultranationalism; fascist governments emphasise the well-being of their nation over that of others. This does not entail isolationism per se, but does entail a policy of conquest, of domination. In concert with the prior tenant, fascism stresses national unity and strength thought lost following the era it deifies. The nation was once strong, but has since been polluted by an outside force that has invaded the nation-the fascist argues. This manufactures consent for the nation then to expand and invade other nations; to spread the nation’s ‘superior’ values and out of revenge for the supposed slight-all whilst benefiting the same rich owner class as before, expanding firms and exploitation into new territories whilst settling the nation’s people there-committing cultural genocide to allow for greater exploitation of indigenous populations and for expanded markets.

The marriage of this idealism, of a nonsensical conception of a purified past for the nation that should be returned to through the total domination via an expanding regime, to the idealism of liberalism (of markets that are built to fail and of a deferential system that yields stagnancy and oppression) is core to the ideology of fascism-which we will now discuss.

Once again Marx has been proven right. Kyle Rittenhouse's verdict shows that the criminal justice system indeed is designed to protect private property. In a country like the US where private property....

"Stolen by the Rich": Capitalism and European Football

Last week, European football supporters have issued a clarion call to discard the proposal of the newly planned European Super League(ESL) orchestrated by the owners of the elite clubs. Their anger is....

The 8th party Congress of the Communist Party in Cuba reflected major changes and shifts in power. Inaugurated on the 16th of April, 2021, the four-day party congress took some very interesting decisions....

Chapter III- Part 1: The Citadelle of Québec“There are walled cities not to be assaulted refers to a situation in which we estimate we have enough strength to take the city”.Sun-Tzu, Text Recovered....

In January 2022, Harvard University published the results of a study which states that people over 65 who live near U.S. fracking sites die earlier than people who do not live in such areas. Fracking....