A year after pandemic : Left slightly making their way in Pakistan

A year and half ago, when Covid-19 started wreaking havoc, some of us thought that the world will be changed after this pandemic. As the cracks in society became visible with the poor people deciding between food on their tables or their safety, the optimist ones hoped that people will see the inequalities that had been lingering underneath the cloth of development for decades. The radical change after the pandemic was the biggest hope that kept many people faithful to the revolutionary dream in the darkest times of humanity. As the time passed, one of the most haunting fear is slowly being realized. What if nothing changes after the pandemic? What if everything remains the same or gets even worse? The left hasn’t failed in dismantling the status quo, it’s just that the capitalism has become so much stronger, it has even evaded a pandemic without changing much.

In Pakistan, during the pandemic thousands of workers were laid off from factories while the workers in informal sectors like food delivery enterprises kept working day and night with the lowest wages. Similarly, the private education mafia increased the fee of Universities during online classes while more than half of students couldn’t get the classes due to the unavailability of internet. Equally, domestic violence increased by manifolds. Even though workers, students, and women have always been oppressed. It was probably the first time that the cracks were so clearly visible. There were occasional protests as well by all of them, yet dashing all hopes of left the bubble did burst after a while. Everything went back to how it was before the pandemic. The question is how did the left miss such an opportunity to channelize people’s anger towards capitalism? 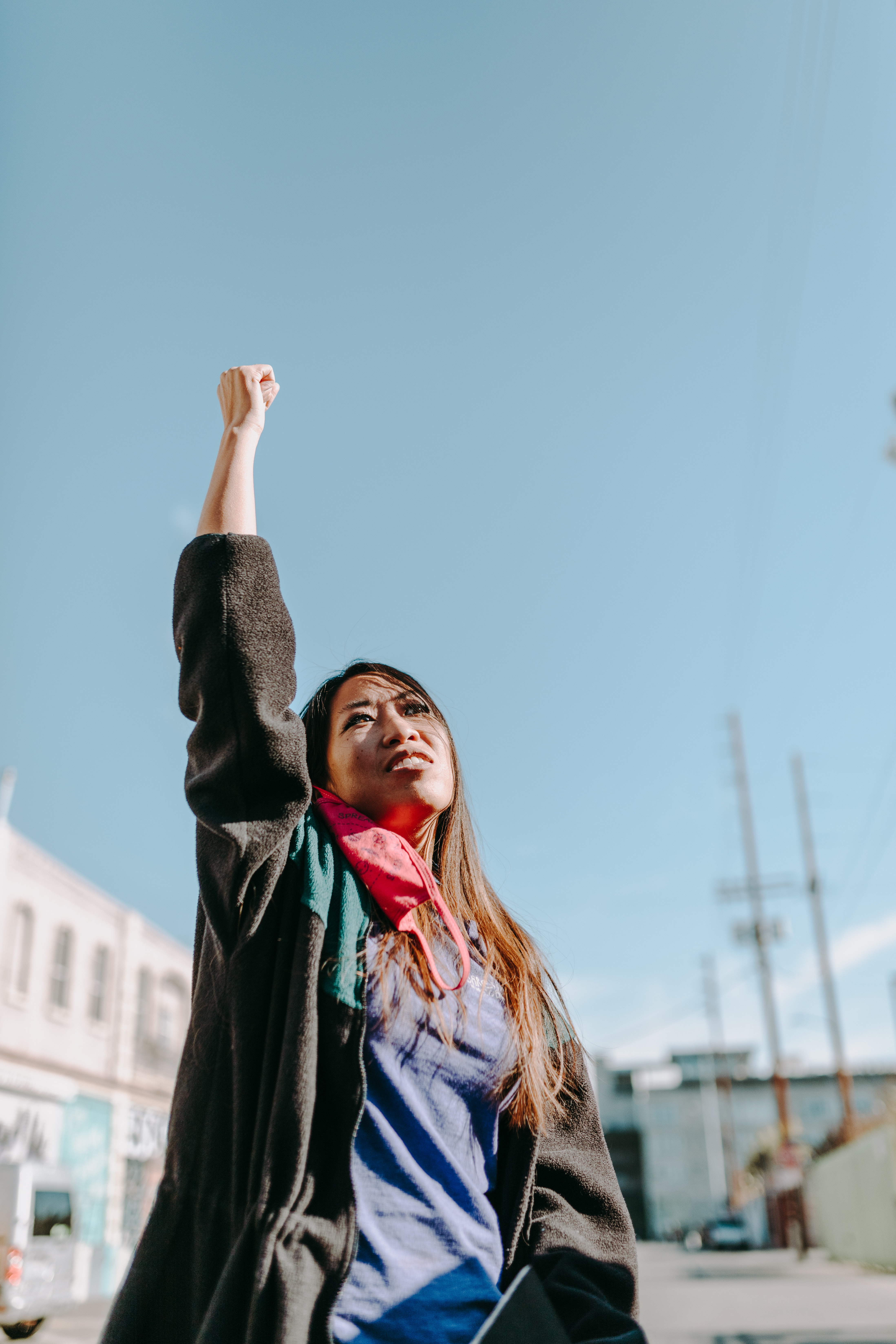 Capitalism may have succeeded in putting the cloth over the deep inequalities that belie underneath. Yet the resentment of people remains there. It only needs to be channelized in the right direction. The system which looks so fortified and strong isn’t actually that strong, it just has developed the ability to cover its inherent contradictions over the time. One such example is the workers’ victories in Faisalabad a few weeks ago. Even such smaller victories are unprecedented in the recent times. Furthermore, in the past year there were hundreds of protests by the students on different issues in which students won the small battles. In a country with ban on student unions, and weak labor unions, such victories have a lot of substance.

There is also another very important battle to be fought now. As the scientists confirm July as the hottest month in the recent past, the left in Pakistan needs to put more weight in the campaign for climate justice. Pakistan is the fifth most vulnerable country in the world due to climate change. In the recent past, we have seen floods, heatwaves and worst smog in the urban centers. On the one hand, the government has been putting forth the plantation of trees as a solution of climate change, while giving swathes of lush green land to housing societies in Lahore and Karachi. Furthermore, thousands of people are migrating from the upper parts of Sindh due to the extreme shortage of water. However, the government has no policy to accommodate the new climate migrants in the country. Where will they go after losing their homes and lands? The left should now stop giving this issue only the token representation in the discourse and create a serious discussion among the masses.

At the 75th independence day of Pakistan, we still have to quote Faiz Ahmed Faiz’s Subh-e-Azadi because it gets more relevant every year. Today, perhaps we are going through the darkest times in our history. A populist regime is snatching all the democratic rights from the workers, journalists, students and dissenters. Somehow we need to break the vicious cycle, and move towards a country which is more inclusive, just and truly democratic. There are so many battles we have to fight to achieve such a future, but the first thing is that we don’t lose the revolutionary hope given to us by Bhagat Singh, Faiz, Jalib, and so many others who gave their lives for that hope.

The Anniversary of Resistance: victory, hope and contestation in the farmers' movement

A year has passed since the farmers from the states of Punjab and Haryana have reached the borders of the national capital and finally on 29th November 2021 the movement achieved its first major win when....

Peoples' Struggle against Privatization and Militarization of Education in Srilanka

The following Political Analysis is intended to explain the ongoing attempt of privatization and militarization of education in Sri Lanka using Kotalawala Defence University Amendment Bill and also regarding....

Bangladesh: A story of Helpless Minorities vs Awami League Politics

The communal violence in Bangladesh has shaken the country. The minority Hindus are continuously under attacks of communal threats. The administration has completely failed to control the situation. However,....

In 1945, just after the “World War II” ended huge rallies, protest gatherings as well as general strike were organized at the call of AISF in demand of releasing three Indian National Army(INA) officers....

The terrors of BJP-RSS in Tripura

Immediately after the results of the Assembly elections were announced, a spate of attacks on CPI(M) and Left parties’ offices, houses of supporters and trade union offices began. Since then, there has....