Conquer Your Future! 100 Years of our Glorious Young Communist League in Britain

Since 1921, our organisation has been unique. An organisation that represents and fights for the interests and needs of young workers in Britain, but also their aspirations and hopes for a better future, despite all the challenges that we have faced from 1921 up to now – Unemployment and racism for example.

We were founded at a special Unity Conference held from 20 to 26 August 1921 in Birmingham, uniting branches of the Young Workers’ League and the International Communist School Movement. Our present Congress takes place on the same date.

We organised young workers in Britain’s industrial centres. We also organised our own sports and cultural activities, which were mostly inaccessible to working class people who lived in dirty and overcrowded cities. We played an instrumental role in the British Workers’ Sports Federation up to the 1940s.

YCLers led thousands of people on mass trespasses of the English countryside in the 1930s, fighting for the right of British workers to be able to enjoy the outside, leading to the “right to roam” that is under threat from the Tory Government today.

We marched against unemployment and for decent jobs. The Wall Street Crash in 1929 had led to misery in Britain. Young people joined the YCL in considerable numbers after that capitalist disaster.

Our organisation became the home for young people in Britain who stood for a just life for others and themselves. We would not stand for Fascism. Our members, many of whom were Jewish, fought and defeated the Fascist dogs in Britain, including at the Battle of Cable Street in 1936.

The same year, the Spanish Republic called for volunteers to defend its people from the onslaught of Franco, Hitler and Mussolini.

More than 2,500 people volunteered from Britain and Ireland. As many as 80% of that number were members of the Communist Party and the YCL.

The most common age of these volunteers was twenty-three. Many of these comrades had fought Fascism in street battles in Britain. They believed that they had to go to Spain to stop the Fascist march across Europe dead in its tracks. Many of them made the ultimate sacrifice.

Later, over 10,000 YCL members participated in the Second World War effort against Nazi-Fascism, whether they were defending our home or soldiers and ambulance drivers.

With the significant threats of Fascist and racist organisations after the Second World War, in addition to those of the Cold War and nuclear weapons, the League played a huge role in the struggles against imperialism and racism.

We fought for the unity of young workers in Britain, for peace and for freedom for the subjugated British colonies and other people of the world.

Our League launched the Medical Aid for Vietnam appeal in 1965, which was hugely successful and joined the global campaign led by the World Federation of Democratic Youth.

In 1967, we held an international youth festival with thousands of visitors and ran holiday camps, football teams and student groups throughout the next decade.

Members of the League from all over Britain formed the bulk of the so-called London Recruits, hand-picked volunteers who went to apartheid South Africa on behalf of the ANC and the South African Communist Party to help in their fight for liberation.

In the 1980s, our General Secretary Mark Ashton helped to found the Lesbians and Gays Support the Miners (LGSM) group, commemorated in the 2014 film Pride, which joined the struggle against the Thatcher Government in the Miners’ Strike of 1984-5 – A confrontation for which the British ruling class had carefully prepared.

Since our reconstruction in the 1990s, our League has brought new generations of labour movement activists and campaigners into battle, such as in the student movement that followed the 2008 financial crash.

Today, the YCL is proud to count within its ranks young people who are at the forefront of struggles led by community and renters organisations, trade unions and students, in addition to many other campaigns for justice and working class solidarity. Of course, we fight alongside many other young people.

Our greatest challenge as young Communists has always been to remain relevant to the youth and our aspirations for a better life.

To remain relevant, you need clear class politics and the direction that comes from this as well as closeness to the people and their wisdom.

We don’t have the automatic right to lead young people in their struggles. We have to win that right through example, selfless dedication and focus on what matters to the youth.

Inspiring new struggles in the present and the future, building our glorious League, developing new generations of great young Communist leaders and taking our ideas into the communities, campuses and workplaces of many more young people than ever before, is what our 100th anniversary celebrations are about.

The youth need to fight now more than ever for a decent life, one where they have access to education, work, shelter – A future that is worth fighting for.

For this, we need righteous beliefs and principles, the correct ideas and strategies, and an organisation where young people who want to fight can learn how to fight and win. That is the special role of our Young Communist League.

If we want to transform Britain, then we need a mass movement, including young people, that is capable of achieving real social and economic change and Socialism.

YCL100 is a time to celebrate and fight for the dreams of young people in Britain.

Visit ycl100.org.uk to find out more and join us throughout 2021 and into 2022 as we draw inspiration from our glorious past and call on the youth of Britain to step forward and conquer our even more glorious future!

Introduction of writer – Robin Talbot, Executive Editor of The International, Chairperson of the YCL 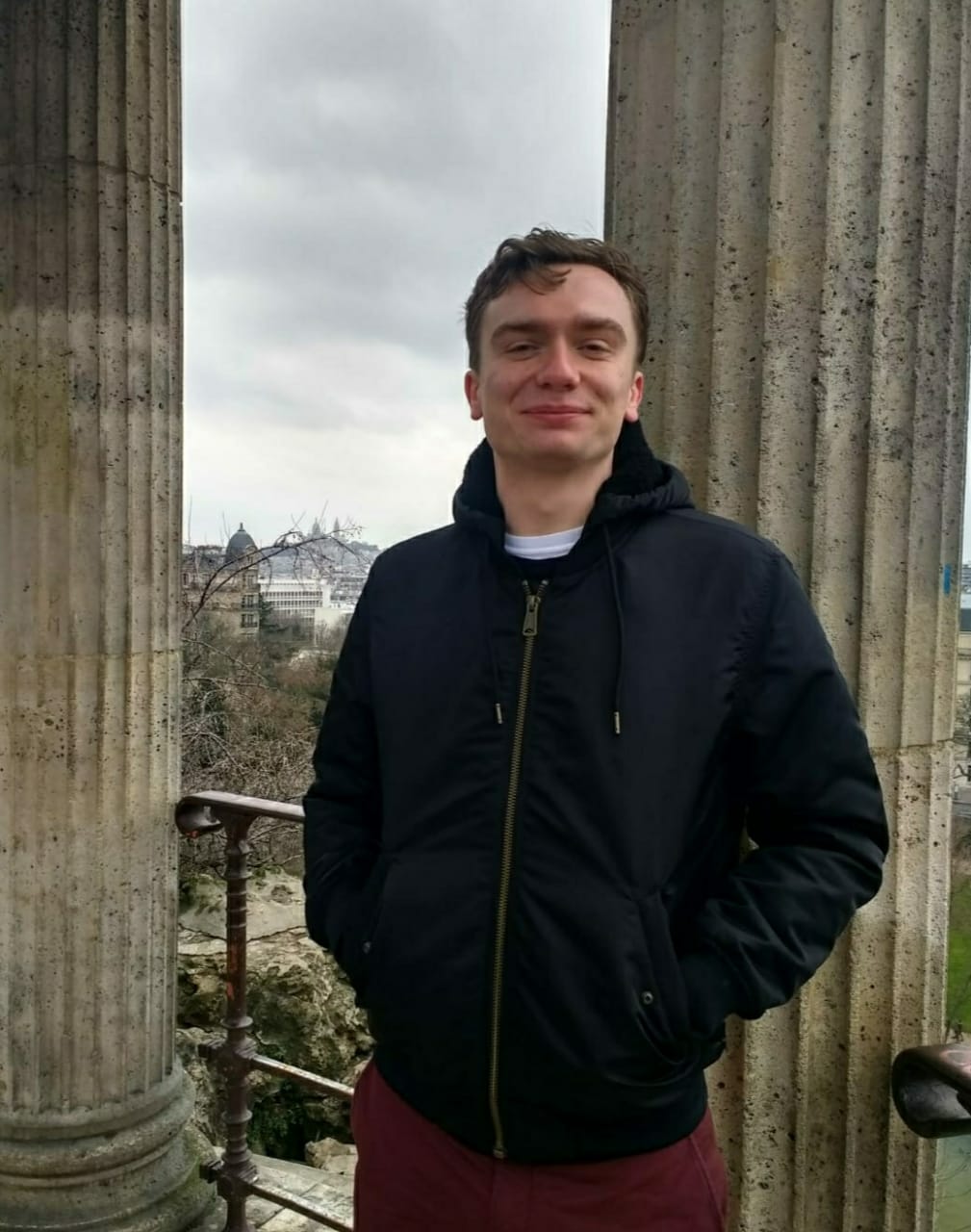 In a message posted on Facebook, the General Secretary of the Communist Party of Britain (CPB) Robert Griffith commented on the extradition ban ruling made by a London court yesterday. The message reads: "The....

The Supreme Court of Germany ruled on the 22nd of July to reverse the decision of the Federal Electoral Committee to disqualify the German Communist Party (DKP) from the upcoming federal elections in September....